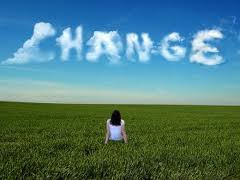 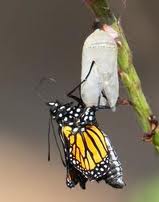 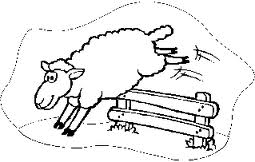 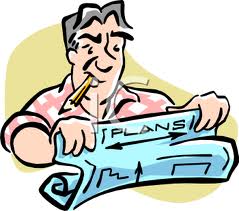 The Grand Vision of the Architect Ready to Be Executed!

For most of my life, I have operated from a leadership philosophy/paradigm and a set of practices that cascade out of the notion that the role of a visionary leader is to be solely that of an architect. The prevailing thinking that has influenced my leadership training and practices flows from a Newtonian, mechanistic worldview in which predictability, creating plans and programs to produce order, and determining the end outcome are the key objectives. From this perspective, people can be viewed as cogs in the machine which can be manipulated to get the desired result, or seen as replaceable pieces to be discarded when no longer productive. An effective leader’s job is to come up with a big vision, to cast that vision to a group of people, to find the people with the necessary skill sets to execute that vision, and to implement the five year plan to bring that vision to fruition. This approach to leadership does bring about results and seems to work.

Yet we are entering a time when our Newtonian mechanistic worldview is colliding with other realities. Discontinuous or random change happening at an accelerated rate is making it more and more difficult to have long range, rigid plans.  The realization through chaos is that we are not as in control as we think we are – just look at the fluctuations of the stock market in the last month. There is a growing awareness that systems/organizations are not machines, but a network of interconnected relationships where even little decisions can have great impact on the whole – look at the grassroots revolutions in the Middle East in the last year. If you want to reflect more on some of these ideas, I suggest Margaret Wheatley’s book, “Leadership and the New Science: Discovering Order In a Chaotic World”.

This collision of worldviews has given me an opportunity to complement the leadership skills of an architect by learning another way of leading. There are some who in reaction to the extremes of present and past forms of leadership are proposing no leadership, or anarchy.

Vision Flows Out of the Imagination!

What I’m discovering is that I need to learn to lead like an artist alongside my penchant for being an architect. Now I’m not much of an artist when it comes to painting or drawing. Although, I’m not too bad at sketching stick figures or randomly throwing paint on a canvas! I love art…just come look at my house sometime. I am learning that art is a way for us to get in touch with our longing for beauty, a portal to help us catch glimpses of the eternal, and a conduit for the creativity embedded by God in our imaginations to be unleashed. The art of leadership is not just casting a vision but creating contexts for others to unlock their imaginations, and together put strokes of the vision we see on the canvas. As leaders we are to create the borders to the canvas which are a few values and practices that make it safe for people to explore and express the vision they carry in their imaginations of what a better future would look like. 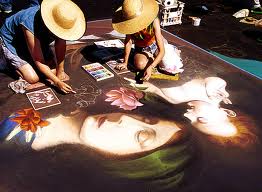 This means we as leaders have to give up control of what the end picture will look like, which, if we are really honest with ourselves, no person can determine anyhow! The borders or boundaries around the canvas keep us from tipping over into the abyss of rugged individualism – everyone doing their own thing – or the top down power politics where only the few most dominant or gifted get to paint on the canvas of vision.

Here are some questions to ponder as you contemplate learning to lead like an artist: